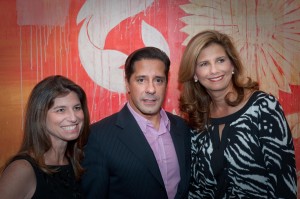 Etra Fine Art Gallery, located in the Design District, hosted an autism benefit this Saturday to raise funds to restore the playground at Blue Lakes Elementary where The Miami-Dade County Public School’s first autism academy is located. The event was hosted by Stefano Campanini, owner of Etra Fine Art Gallery, with performances by Grammy Award-Winning singer Willy Chirino and his daughters and a special appearance by Miami-Dade superintendent Alberto Carvalho who announced the opening of two more autism academy’s this coming school year. The benefit raised over $5,000 including funds from a previous event. 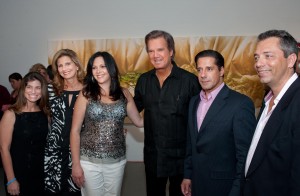 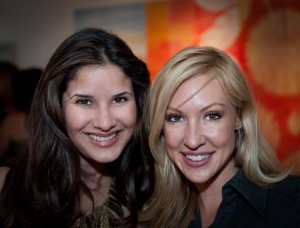 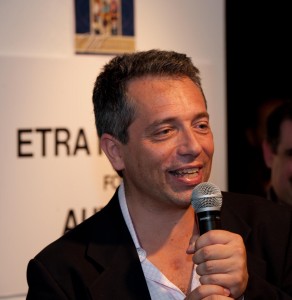