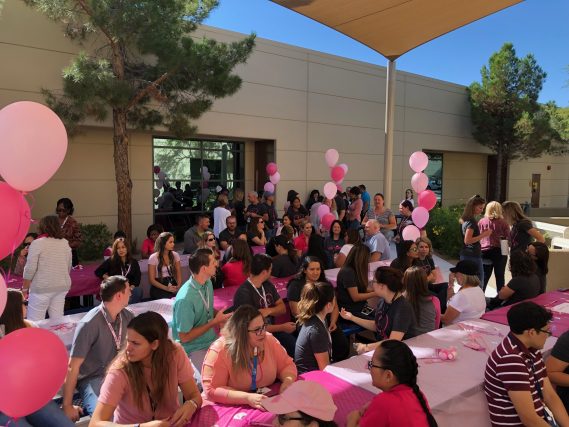 During October, passengers on all Allegiant (NASDAQ: ALGT) flights can join the fight against breast cancer by drinking pink.

Allegiant is donating the proceeds from the sale of pink in-flight refreshments to the National Breast Cancer Foundation (NBCF), whose mission is to provide access to early breast cancer detection, education, and support services. Since 2014, the airline has donated more than $100,000 to NBCF. 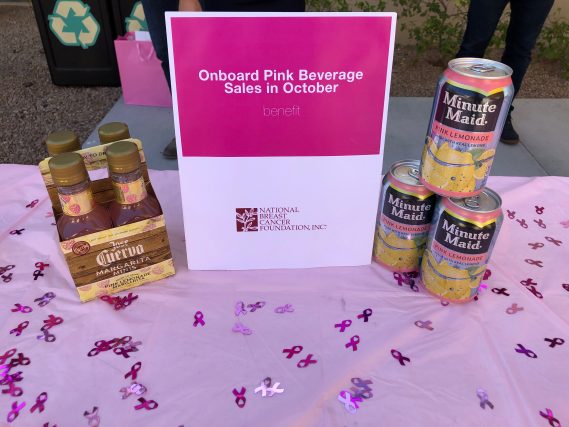 The refreshments, including Minute Maid Pink Lemonade ($2) and Jose Cuervo Pink Lemonade Margarita ($7), will be available for purchase on all Allegiant flights during October, which is Breast Cancer Awareness Month. 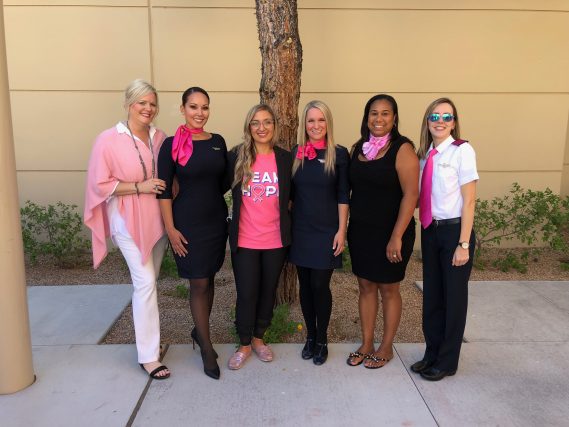 Flight crews will also wear special pink uniform accents to show their support of the cause. Recently, Allegiant hosted an event at the company’s Las Vegas headquarters to announce the fundraiser. Pilots and flight attendants modeled pink attire while attendees enjoyed samples of the pink refreshments. 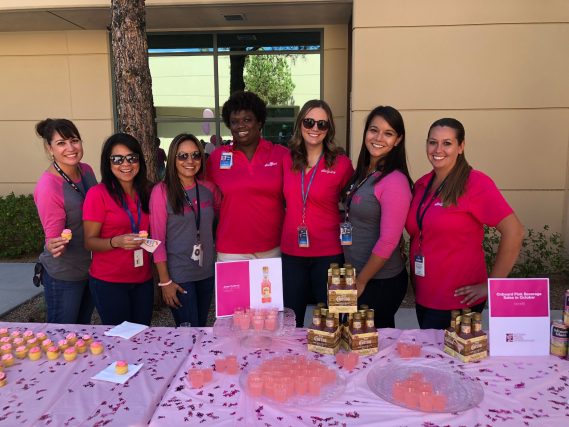 “Our flight crew members love October because this is such a meaningful cause to them,” said Tracy Tulle, Allegiant’s senior vice president of flight crew operations. “Either they’ve been personally affected by breast cancer or they have a friend or family member who has fought the battle. Every year, they hear stories first-hand from our customers about how grateful they are for the chance to support the cause simply by buying a pink drink or making a donation on board. We are very proud to help our partners at the National Breast Cancer Foundation in the fight against this terrible disease.” 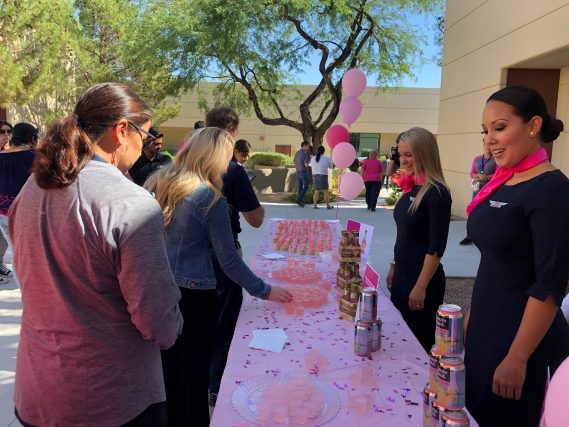 Breast cancer is among the leading health issues women face in the United States. One in eight women will be diagnosed with breast cancer in her lifetime. There is currently no known cure for it. Early diagnosis and timely treatment is critical to survival. 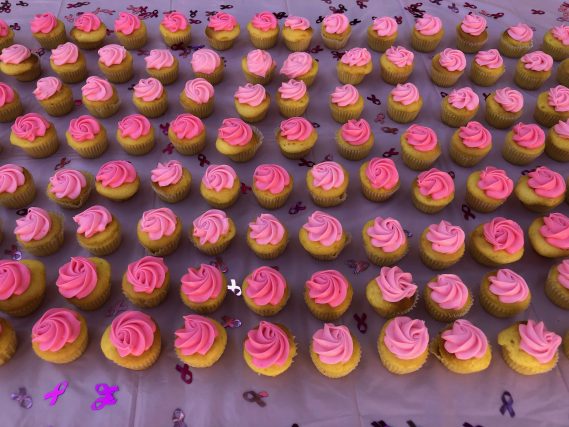 “Awareness, access to mammograms, and timely treatment make a substantial difference in the survival rate of those affected by breast cancer,” said Ken Ramirez, senior vice president of charitable giving at The National Breast Cancer Foundation. “Allegiant recognizes this and their long-standing support demonstrates their powerful commitment to this cause.” 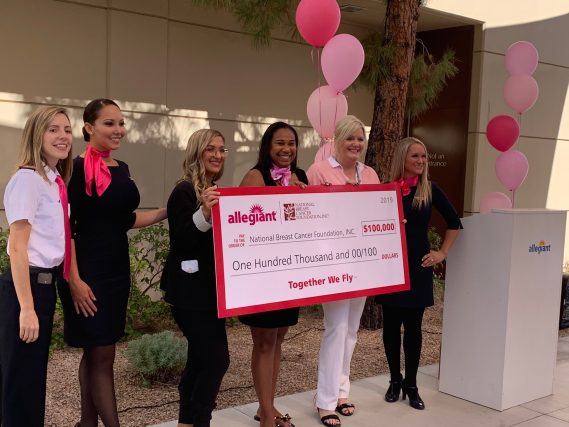 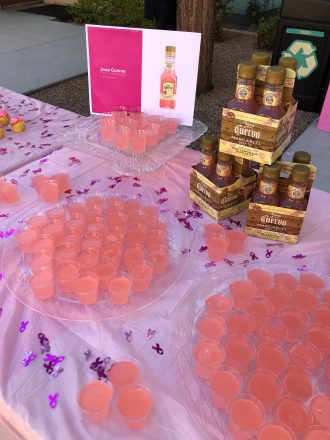 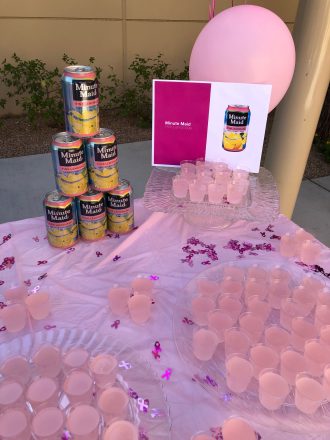