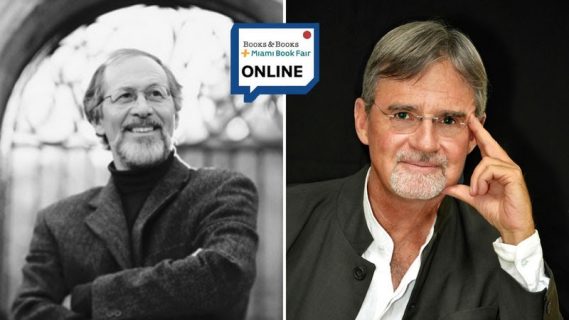 “In this riveting book, Sherwin provides a fresh and thrilling account of the Cuban Missile Crisis and also puts it into historical perspective. With great new material, he shows the effect of nuclear arms on global affairs, starting with the decision to bomb Hiroshima. It is a fascinating work of history that is very relevant to today’s politics.” —Walter Isaacson, author of Leonardo da Vinci

MARTIN J. SHERWIN is the author of A World Destroyed: Hiroshima and Its Legacies, which won the Stuart L. Bernath Prize, as well as the American History Book Prize, and the coauthor, with Kai Bird, of American Prometheus: The Triumph and Tragedy of J. Robert Oppenheimer, which won the Pulitzer Prize for biography in 2006. He and his wife live in Washington, D.C., and in Aspen, CO.

KAI BIRD is a Pulitzer Prize-winning biographer and journalist. He is the Executive Director and Distinguished Lecturer of the Leon Levy Center for Biography at the CUNY Graduate Center in New York City. He is the author of the forthcoming presidential biography, The Outlier: The Righteous Presidency of Jimmy Carter.