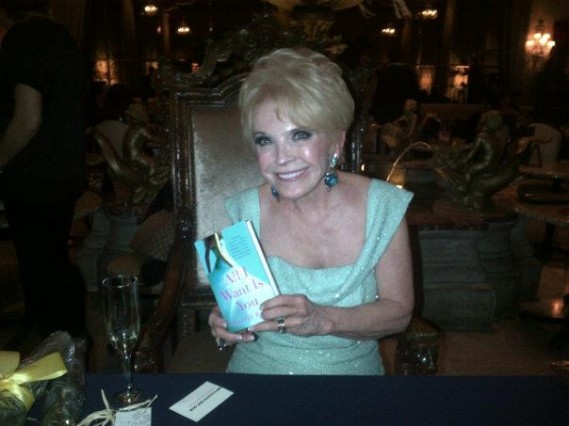 The life of a flight attendant can be intriguing and adventurous in any given moment. From our cozy hotel room of the Hyatt Regency Hotel, O’Hare, Cynthia, my fellow crew member and I had an aching to experience a bit of Chicago’s rich and vibrant culture.

A departure from the mundane flight crew’s culture; a stool at the hotel bar, we wanted to venture out into the city to explore, have fun and meet new people.

We boarded the blue metro line from ORD airport to the red line headed north at Jackson to Chicago. Where was our intended destination? The tea room at the legendary Drakes Hotel in Chicago. Chicago’s weather calls for an extra hot cup of peppermint tea on a cold winter’s night.

Considered one of Chicago’s most prominent residence and historical landmark, the halls of The Drake Hotel have been graced with the likes of royalties and dignitaries from all over the world. For a moment we felt a regal air when we walked into the spacious lobby area. After all Princess Diana of Wales stayed here during her 1996 visit to Chicago. Other notable guests were Winston Churchill, Elizabeth Taylor, Frank Sanatra, Marilyn Monroe and a host of others.

The Drake Hotel is centrally located in Downtown Chicago and is surrounded by several fine dining establishments and luxury shops. And  is known to host many social events.

Walking into the lobby area we noticed there was live music and a bit of a buzz with guests who were stylishly dressed with champagne glasses in hands. We later learned from our concierge, Ronald, that Chicago’s own Sherrill Bodine, a novelist and society gal has returned home and was hosting a book signing party for her latest book, “All I Want Is You”

With little information about the host or anything else for that matter, we were invited to join the party. With a glass of champagne in one hand and Ms. Bodine’s book in the other we joined the line to get her Johnny Hancock and pictures thereafter. She was rather sweet and welcomed us to celebrate with her.

For those who are not too familiar with Ms. Bodine, she has penned and published over fifteen award winning novels under the pseudonyms Lynn Leslie and Leslie Lynn. Her inspiration for her books came from her deep roots and love for Chicago’s social backbone and lifestyle.

“Chicago has so many great stories,” she once said in an interview.

After schmoozing at Ms. Bodine’s party, the fact that we were hungry had not escaped us, so we browsed the hotel for a bit then to a cozy table in the warmest section of Coq d’Or  restaurant. What’s on the menu? Plenty, but first we had to have a little poison in the system. My highball cocktail was the Seagrams 7 blended whiskey with ginger ale while Cindy had a hard time finishing her Harvey Wall Banger-kettle one vodka with a mix of orange juice and float of Gallianco liqueur.

We both shared a banana caramel napoleon before bracing the cold in the Windy City. It was mouth watery delicious; cinnamon sugar glazed bananas, caramel mascarpone cream and crisp puff pastry. The perfect way to end the evening. PGM/Daedrian McNaughton