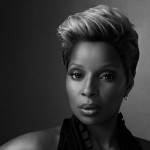 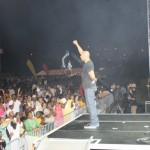 Tickets go on sale Friday, December 11, 2009 @ 10am, and are available through Ticketmaster at www.ticketmaster.com or ww.jazzinthegardens.com or the Dolphin (Landshark) Stadium Box office.

For more information on the highly-anticipated 5th Annual “Jazz in the Gardens” Hosted by Tom Joyner, go to www.jazzinthegardens.com or contact the City of Miami Gardens at 1-877-640-5299. All media inquiries should be directed to Circle of One Marketing at 305.576.3790.