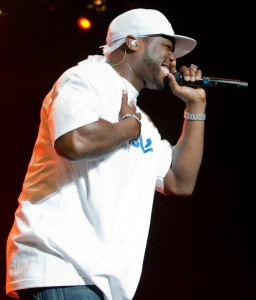 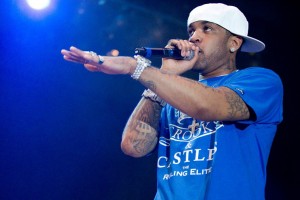 The reviews are in, and the fans loved his performance at the Fillmore Miami. Although 50 Cents appearance on stage was delayed, it did not dampen the spirits of his devoted fans.

The G-Unit crew which includes 50 Cents, Lloyd Banks, and Yayo grooved their crowd for over an hour with a mixture of classics and new hits. 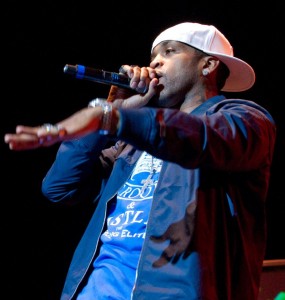 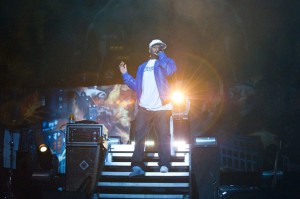 Set List: I’m Supposed To Die Tonight, What Up Gangsta, P.I.M.P., Wanksta, In Da Club, I’m Supposed To Die Tonight, Many Men, Patiently Waiting, Back Down, I Get Money, Ayo Technology, Candy Shop, Outta Control, Get In My Car, Disco Inferno, Just A Lil Bit, Hate It Or Love It, Straight To The Bank, Amusement Park, I’ll Still Kill, Fully Loaded Clip, Window Shopper, I’ll Whip Your Head Boy, Baby By Me, Ryder Muzik, Beamer Benz or Bentley, So Seductive, and many others. 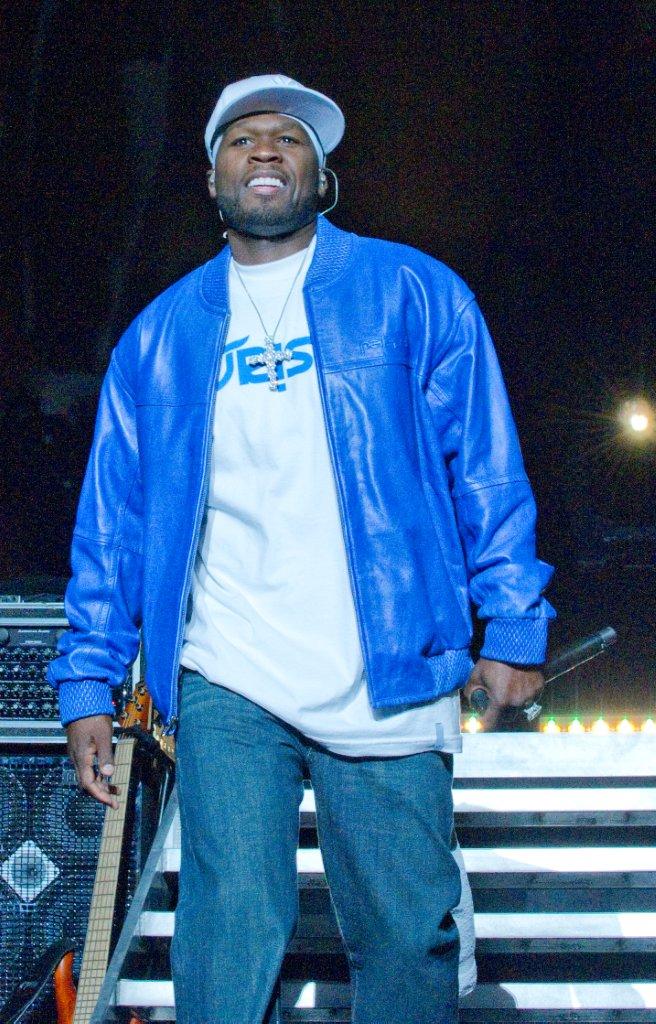