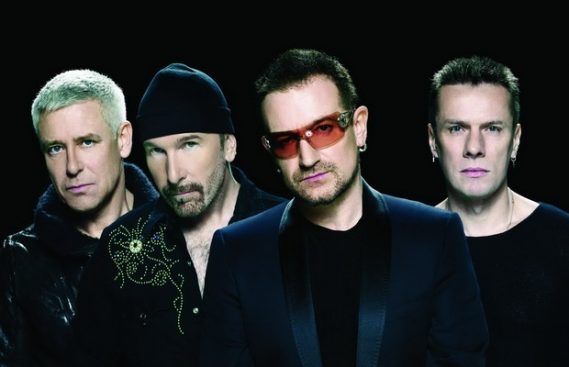 U2 360 has returned to North America and judging by the raucous responses, standing ovations, and overwhelming praise for the 2 hour plus show, it was worth the wait.

“The sheer scope of U2’s record-breaking 360 Tour was undeniable proof, as if we needed it, of the group’s continued North American appeal…Bono was born for this job.”   Denver Post

“It may measure 150 feet from the bottom of the main stage to the tip of its disco ball-like spire, but it appeared as if nearly every inch of the staging served some functional purpose…The undisputed king of special effects however, was the out-of-this-world cylindrical video board…showing off facial expression and actions that would otherwise be undetectable … in a stadium setting.”   Daily Herald

And now, Miami fans will have an additional chance to see the tour that has now been confirmed the most successful of all time. With the final stage set up confirmed, and the sight-lines determined, Live Nation announced today that a final block of general admission field level tickets priced at $55.00 will be released for sale this Wednesday at 10am. When they were originally put on sale, these tickets (GA Field Level) for the Miami U2 360 show sold out in just 1 day. These tickets as well as tickets at all price levels will be available via LIVENATION.COM and charge by phone to (800) 745-3000.