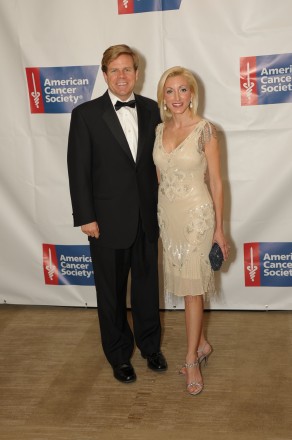 On Saturday, April 2, 2011, the who’s who of Miami gathered at the JW Marriott Marquis and raised over $375,000 for the American Cancer Society at its Annual Gala. This year’s theme “White Out Cancer” was truly brought to life as guests entered the breathtaking all white décor by Petal Productions. Lisa and Benjamín León III of Leon Medical Centers were honored for their continued commitment to serving their community and the level of support they offer to charitable organizations and important causes throughout South Florida including the American Cancer Society.

The extended cocktail hour allowed the nearly 500 patrons a chance to bid on a fabulous array of silent auction items. Among the items up for bid were Gamson artwork, beautiful handcrafted hand bags by Maria Elena Headpieces, an autographed Miami Heat basketball, and a VIP New York Package to watch the Broadway sensation Spiderman. Tiffany also had their famous “Tiffany Wall” which displayed thirty items and guests had had fun purchasing the boxes not knowing what was inside.

Once in the main ballroom attendees were welcomed by a magnificent performance by the children of the Miami Music Project fifty-two piece orchestra and greeted by event Chairs Marile and Jorge Luis Lopez of Jorge Luis Lopez Law Firm, LLC. The beautiful Amelia Vega served as the evening’s emcee.

The live auction kick-off with two VIP tickets to Victoria’s Secret star-studded fashion show in New York City. Following that, attendees were challenged to raise money for the American Cancer Society’s Reaching Out to Cancer Kids (R.O.C.K.) Programs. Reaching Out to Cancer Kids is an American Cancer Society’s Florida Division program that includes R.O.C.K. Camp, College Scholarships, Families R.O.C.K. Weekend, and Childhood Cancer Research. Programs also support childhood cancer research; programs to detect childhood cancer early; help for parents to access the best treatment for their child; programs that will eliminate childhood behaviors known to cause cancer later in life and/or diminish suffering of the child with cancer and the child’s family. Every year, the gala presents a testimonial showcasing R.O.C.K. Programs. This year, Julia Nolan moved the audience to tears when she spoke about her experience with cancer and how the American Cancer Society gave her the opportunity to go to Camp Boggy Creek and recently received a R.O.C.K.Programs scholarship. Over $60,000 was raised for R.O.C.K that evening.

The program was followed by a delicious dinner and dancing to the music of Junior’s band. For more information on the American Cancer Society or if you would like to make a donation please contact carmen.piles@cancer.org or 305-779-2861. 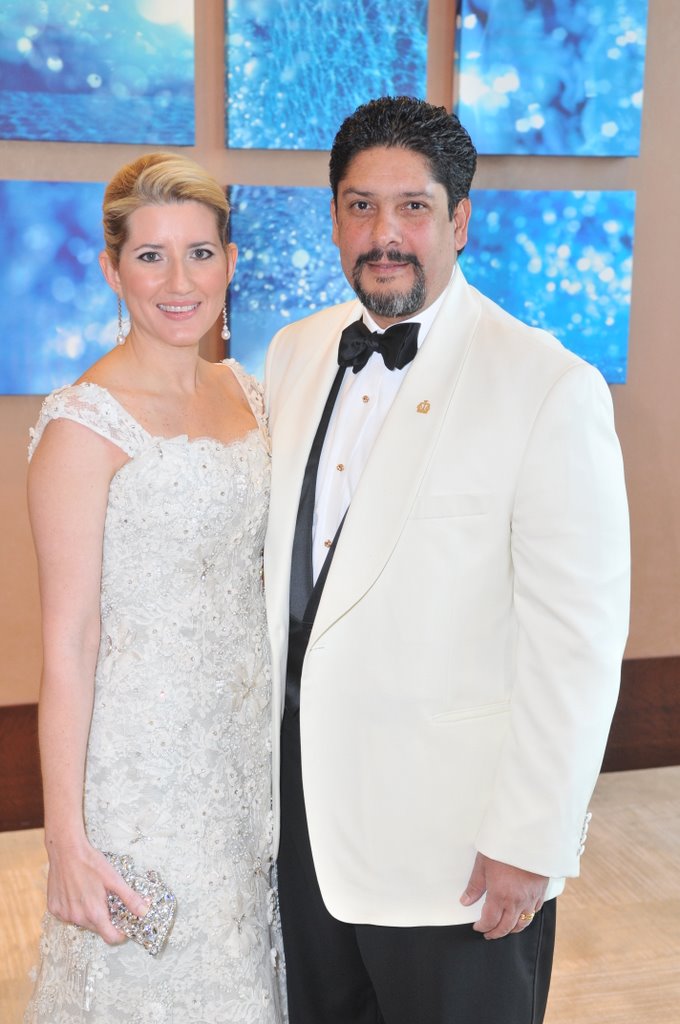