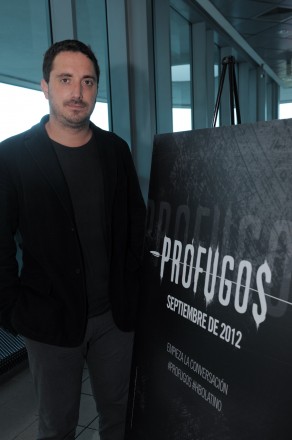 On Saturday, March 3, 2012 HBO Latino held an exclusive private reception for select attendees of the HBO Latin America screening of Prófugos, a Chilean crime series, during the Miami International Film Festival. The director of the series, Pablo Larraínwas in attendance and discussed this exciting new program, which will be making its US debut on HBO Latino this fall. 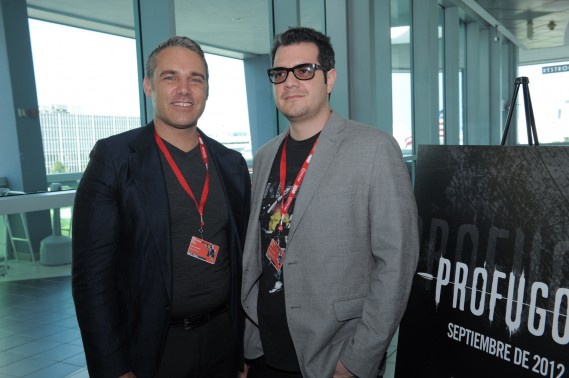 The screening was held at the Regal Cinema South Beach and the reception was held at Rosa Mexicano, 1111 Lincoln Road. 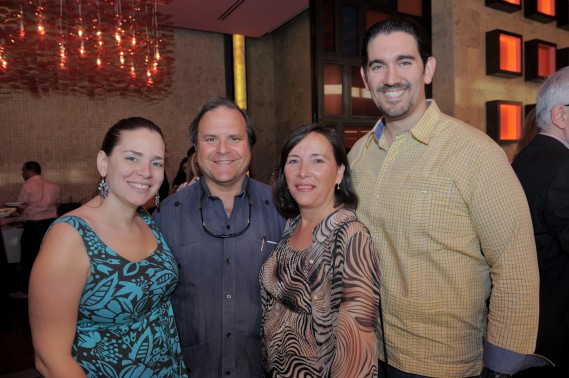 Prófugos stars Benjamín Vicuña, Luis Gnecco, Nestor Cantillana and Francisco Reyes in a story of a failed drug trafficking operation that started on the border between Bolivia and Chile. The series examines the dynamic between the four men who met to carry out the operation and the real players behind the business. In this complex web of corruption, no one is who they appear to be, everyone is hiding something and all the characters are united in their need to escape, without knowing who and what they are fleeing from. 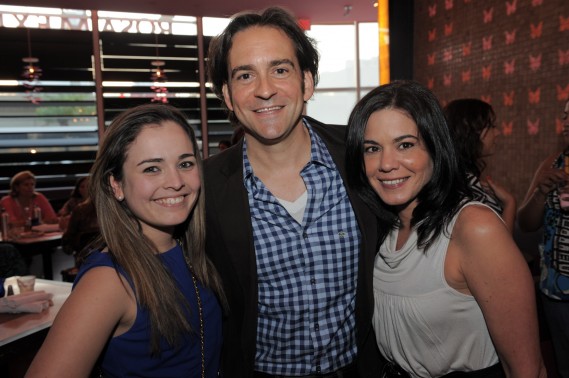 The series will make its U.S. Television premiere on HBO Latino in September as part of the channel’s Fall TV line-up. HBO Latino is a dedicated Spanish-language premium channel that delivers compelling and relevant programming to the U.S. Latino market. 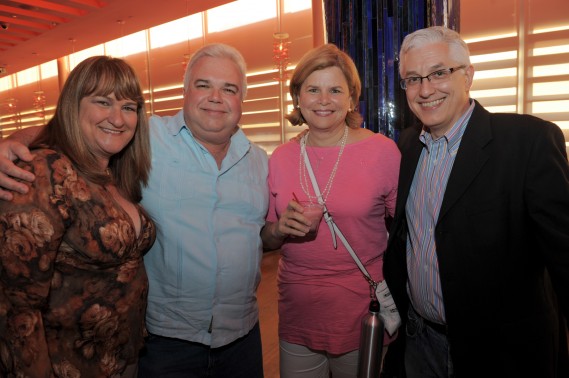