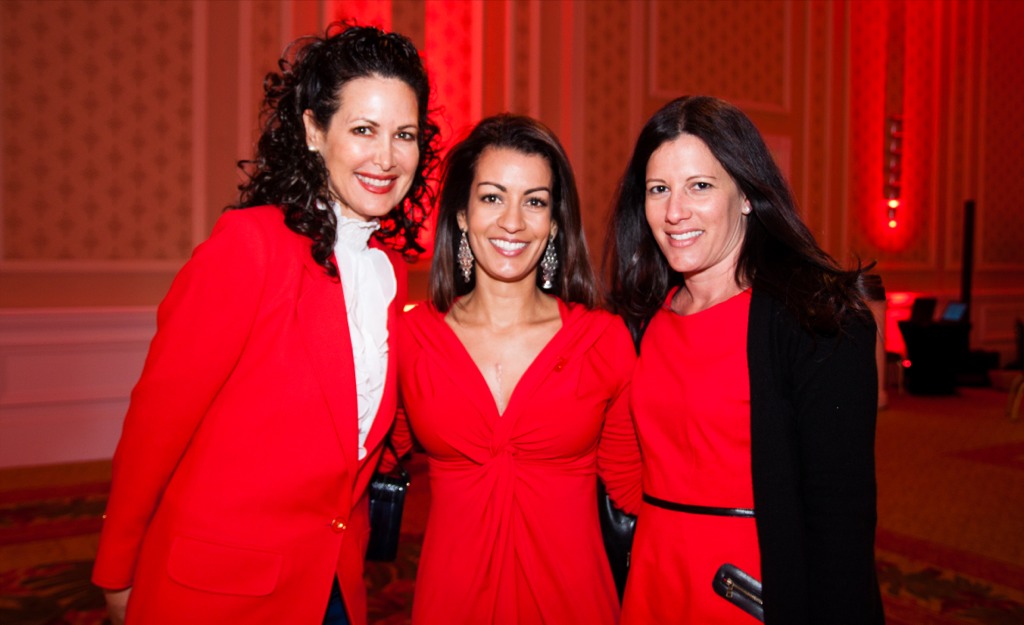 More than 100 supporters of the American Heart Association’s Go Red For Women movement joined forces on the morning of February 4, National Wear Red Day, to help in the fight against heart disease and stroke.  They enjoyed an Executive Leadership Breakfast which featured a heart healthy meal, areas around the venue to learn ways to live better and incredible speakers.  The event was held at the Intercontinental Hotel in downtown Miami. 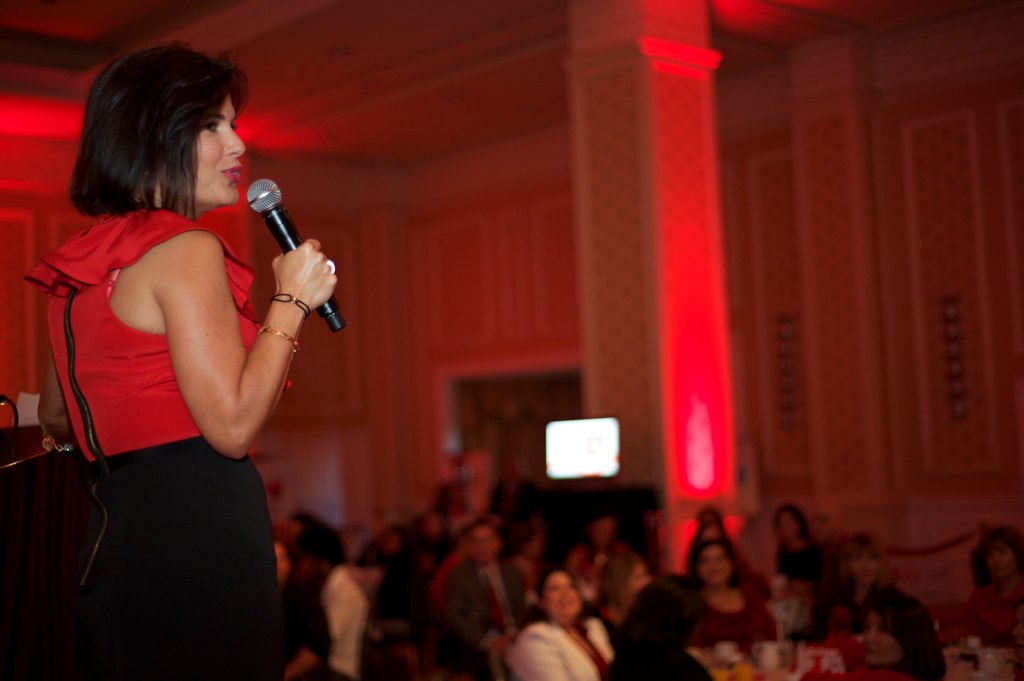 Mistress of Ceremony was NBC 6 Anchor Jackie Nespral along with Go Red For Women National Spokesperson and heart disease survivor, Gloria Boisvert.  Ana Mederos, the 2011 Miami Go Red For Women Chairwoman spoke to guests about the prevelance of heart disease and stroke, the No. 1 and No. 3 leading killers of American men and women, and her commitment to furthering the American Heart Association’s lifesaving movement in the local community. Mederos is currently the Chief Executive Officer for Palmetto General Hospital, was instrumental in opening The Heart Institute at Palmetto General Hospital and has received many awards for her dedication to her profession, which includes more than 20 years in hospital management. 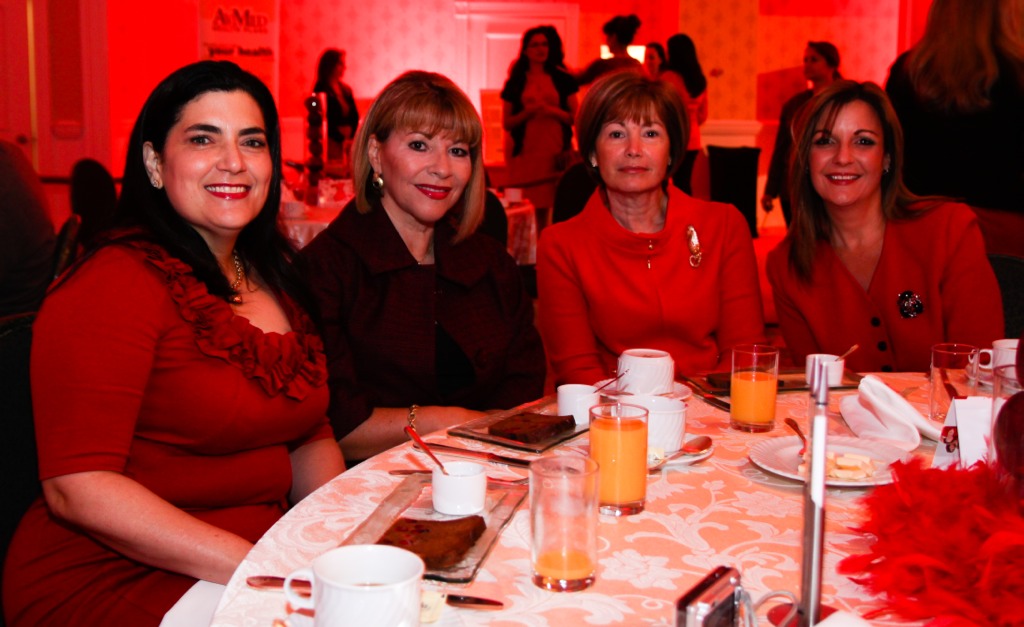 For more information on the American Heart Association and Go Red For Women, log on to www.goredforwomen.org.